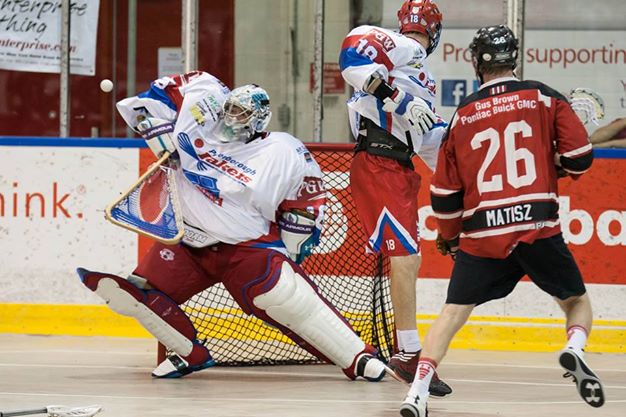 After being forced to forfeit three games due to playing suspended player Scott Evans, the Peterborough Lakers appealed the decision. Yesterday, the Ontario Lacrosse Association denied the appeal and the Lakers are forced to take those three losses.

Yesterday afternoon, the OLA released a statement saying “The appeal by the Peterborough Lakers MSL team was denied. The Automatic Fine Policy must be followed. It is the team’s responsibility to manage their game suspensions.”

Evans was suspended one game before the regular season but he never sat it out. Once Major Series Lacrosse found out, they were forced to forfeit all of their wins with Evans in the lineup. He was suspended longer and was already serving another suspension he had gained in season.

The Lakers also released a statement from head coach Joe Sullivan.  “The Lakers accept the OLA ruling. The Lakers have already set up a more comprehensive procedure to review game sheets to ensure that any major player infraction is noted. The Lakers will now have to try to complete the 2014 MSL season in a complete winning mode to try to finish as high as possible in the MSL standings.”