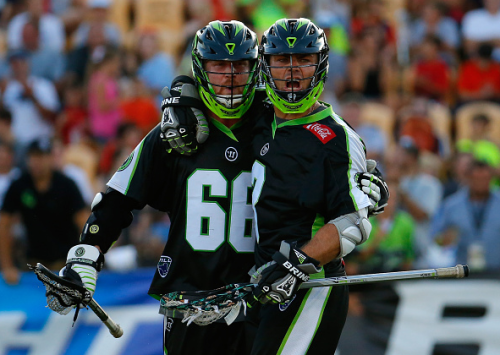 Today marked the deadline for the final 10-12 players that each Major League Lacrosse team named to their roster. It was a bittersweet day as teams were forced to make choices, and the New York Lizards were no exception. These are the players the Lizards decided to protect:

While the Lizards were able to keep some of the big names in New York, like Greg Gurenlian, Paul Rabil, and Rob Pannell, they left eleven players on the outside looking in. These players include:

All these player will enter the 2015 MLL Expansion Draft, where some of them could be picked up by the Lizards or by some other team, like the newly established Atlanta Blaze. The Expansion Draft will be held on November 18th.