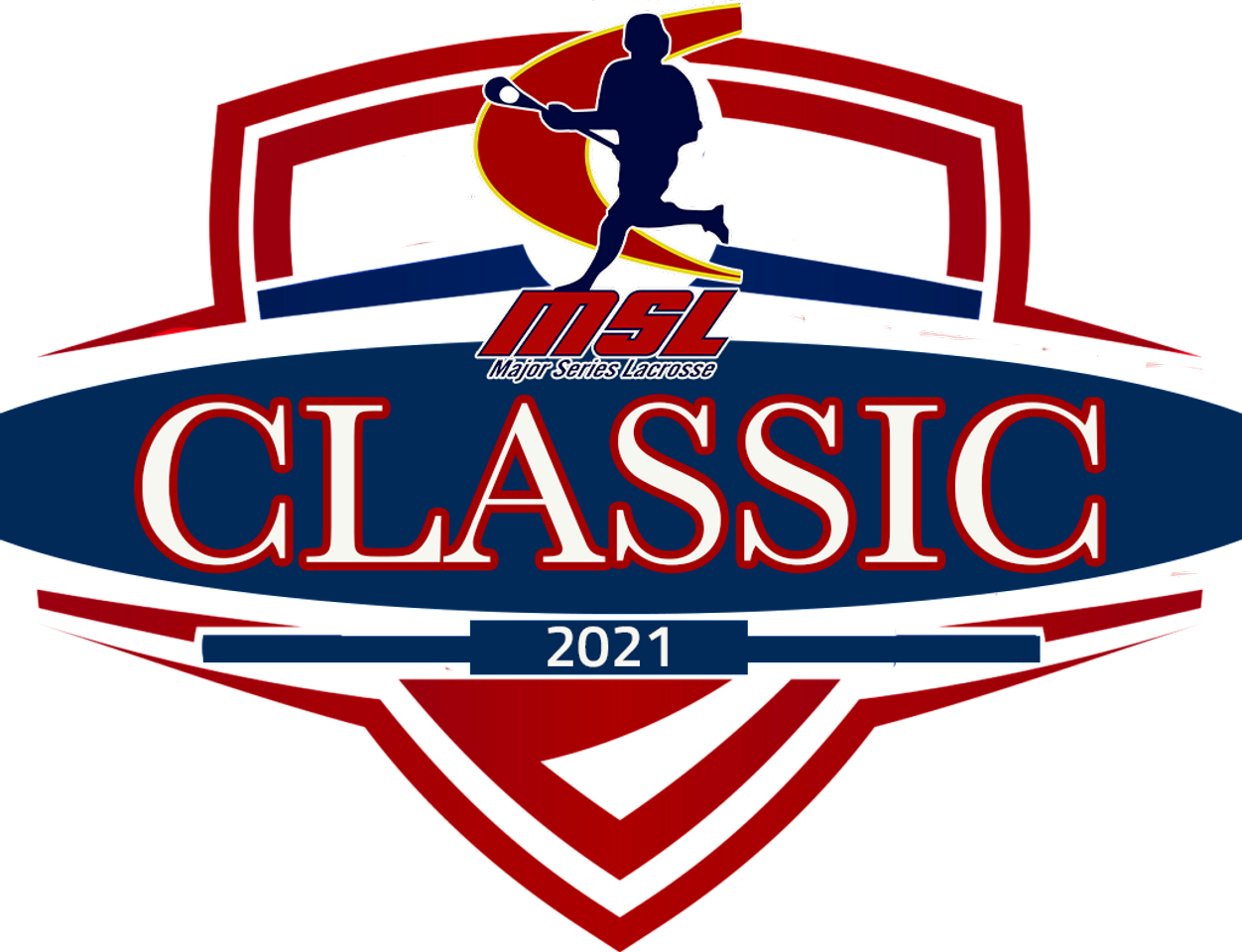 Ontario’s Major Series Lacrosse, home to many NLL players during the off-season, has returned to play this summer with a 20-game schedule. All games are being played at the Toronto Rock Athletic Centre in Oakville, home of the Oakville Rock. Games will be played from Tuesday-Thursday until August 26.

Five teams are taking part. In addition to Oakville, the Classic features the Brooklin Lacrosse Club, Cobourg Kodiaks, Six Nations Chiefs and Owen Sound, though the OLA Board of Directors has yet to rule on Owen Sound’s eligibility as an MSL team. Owen Sound owner Joe Norton moved the team from Brampton last year, but the decision is under fire from many in the Brampton community. Initially, the OLA’s Board of Governors approved the decision, but it’s currently under appeal.

The Owen Sound franchise is expected to wear the Sr. B North Stars jerseys when they make their debut Thursday night against Oakville. (via https://www.owensoundsuntimes.com/sports/local-sports/owen-sounds-msl-team-to-hit-the-floor-thursday-for-the-first-time)

The defending Mann Cup champion Peterborough Lakers opted out of the Classic, citing a lack of available players and no championship to play for. While most of the other teams are using the Classic as a way to evaluate their draft picks from the last two years, the Lakers typically have small draft classes, preferring to trade picks away for players who can complement their already formidable roster.

The Classic is also a chance for the league to try out some new rules with the goal of making the game more in-line with the NLL. The most obvious of these is having four 15-minute periods instead of the usual three 20-minute periods.

Also, if a game goes to overtime, it will no longer continue with a 10-minute period, it will be sudden death.

The full changes can be viewed here: https://www.majorserieslacrosse.ca/news/msl-classic-to-test-out-trial-rules.

Three games have been completed at the time of this writing; on opening day, Brooklin defeated Cobourg 14-7 and Oakville defeated Six Nations 12-9. On Wednesday, Brooklin picked up their second win, 12-10 over Six Nations.

Brooklin’s opening day roster featured 11 draft picks from the last two seasons and only a handful of players with significant MSL experience, much less pro experience. However, they got back big names like Chris Corbeil, Austin Murphy and Curtis Knight in game two. Jonathan Donville led the team through both games with six goals.

Six Nations had plenty of familiar names from all levels of Six Nations lacrosse, but really only Tyson Bell and Warren Hill with pro experience, though they added Quinn Powless and Jordan Durston in game two.

Oakville featured names like Brandon Slade, Zach Manns, Bill Hostrawser and Nick Rose, but the Rock also used the opportunity to look at a lot of their prospects as well.

Cobourg may have the most intact roster from the last time the MSL played in 2019, with just a couple of youngsters like Alex Simmons and Ben Utrosa in the lineup. However, their lineup is already quite young featuring the likes of Kevin Orleman, Kyle Killen and Scott Dominey.

It’ll be an interesting summer for these players. With no championship in the line, can they be expected to play full out, or will they hold themselves back to negate their risk for injury heading into the NLL season this winter? Dan Lomas already left Tuesday’s Brooklin vs Cobourg game with what could be a serious injury.

It’s most important that the players get to have some fun after more than a year of being sidelined. Lacrosse isn’t called the medicine game for nothing, and being back on the floor is just what the doctor ordered.

Fans are permitted at the games, though attendance is restricted and tickets must be reserved in advance via majorserieslacrosse.com. A Covid screening is required and masks are mandatory inside the TRAC.