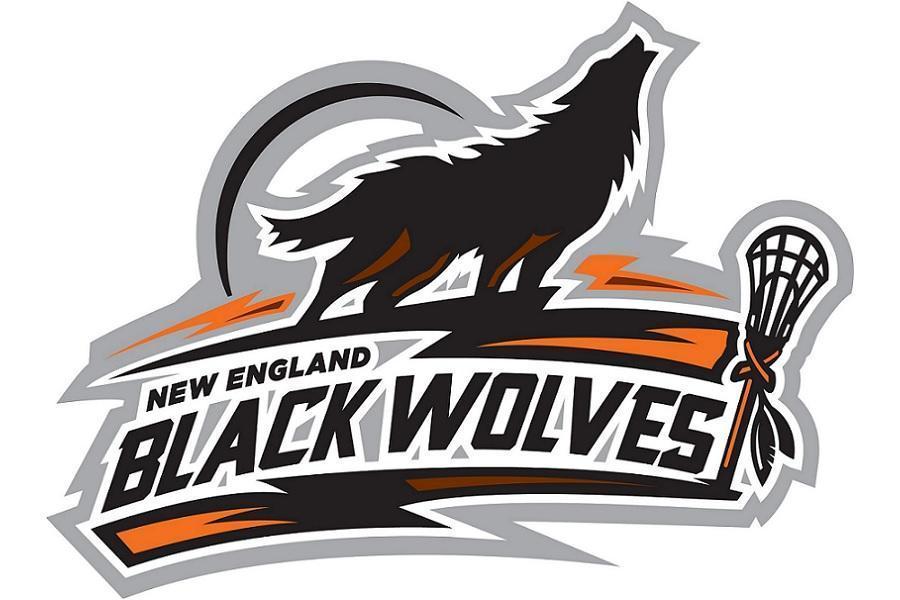 The relocated National Lacrosse League team that was the Philadelphia Wings are finally announcing their team name today, and it will be the New England Black Wolves.

New England will stay in the eastern division, as Philadelphia was, and play out of Mohegan Sun Arena, just about an hour south of Boston. The team now has active website and social media accounts.

The Mohegan Sun has introduced the New England Black Wolves for the 2015 National Lacrosse League season. The franchise, which will play home games at Mohegan Sun Arena in Uncasville, Connecticut, will kick off the 2015 season by hosting the Buffalo Bandits on Friday, Jan. 2 for the league’s first game of the new year. “In ancient times, the Mohegan Tribe was part of the ‘Wolf Clan’ of the Delaware Indian Nation, making its way down through New York State in pursuit of the resources of the Connecticut shoreline,” Mohegan Tribal Council Chairman Kevin Brown said, explaining the choice of nickname.

“Now, over 400 years later, the wolves are back in a new way on that shoreline – giving a team name and a new team spirit to Mohegan territory.” Mohegan Sun and the Mohegan Tribal Gaming Authority (MTGA) entered into a partnership with the owners of the Philadelphia Wings on August 6. “As we announced back on August 6th when we created a joint venture with the owners of the Wings, this is a franchise rich in history that was looking for a new injection of energy and opportunity,” Vice President Chris Sienko said. “We were a perfect fit. We have the ability to play in our own arena, and we play in a state that is growing by leaps and bounds with lacrosse players, both boys and girls, young and old, who enjoy watching and playing the sport.”

According to Black Wolves’ co-owner Brad Brewster, the popularity of lacrosse in this part of the country makes it a perfect host market. “New England lacrosse is steadily catching New York and Maryland, traditional lacrosse hotbeds,” he said. “It’s a community that has produced some of the best players in the United States, and is an emerging lacrosse region, with growth in youth and high school programs across the area.” For more information, or to purchase tickets, visit www.blackwolves.com or call 844.LAX.WOLF (529.9653). Deposits are currently being taken for season tickets, groups and mini-plans.