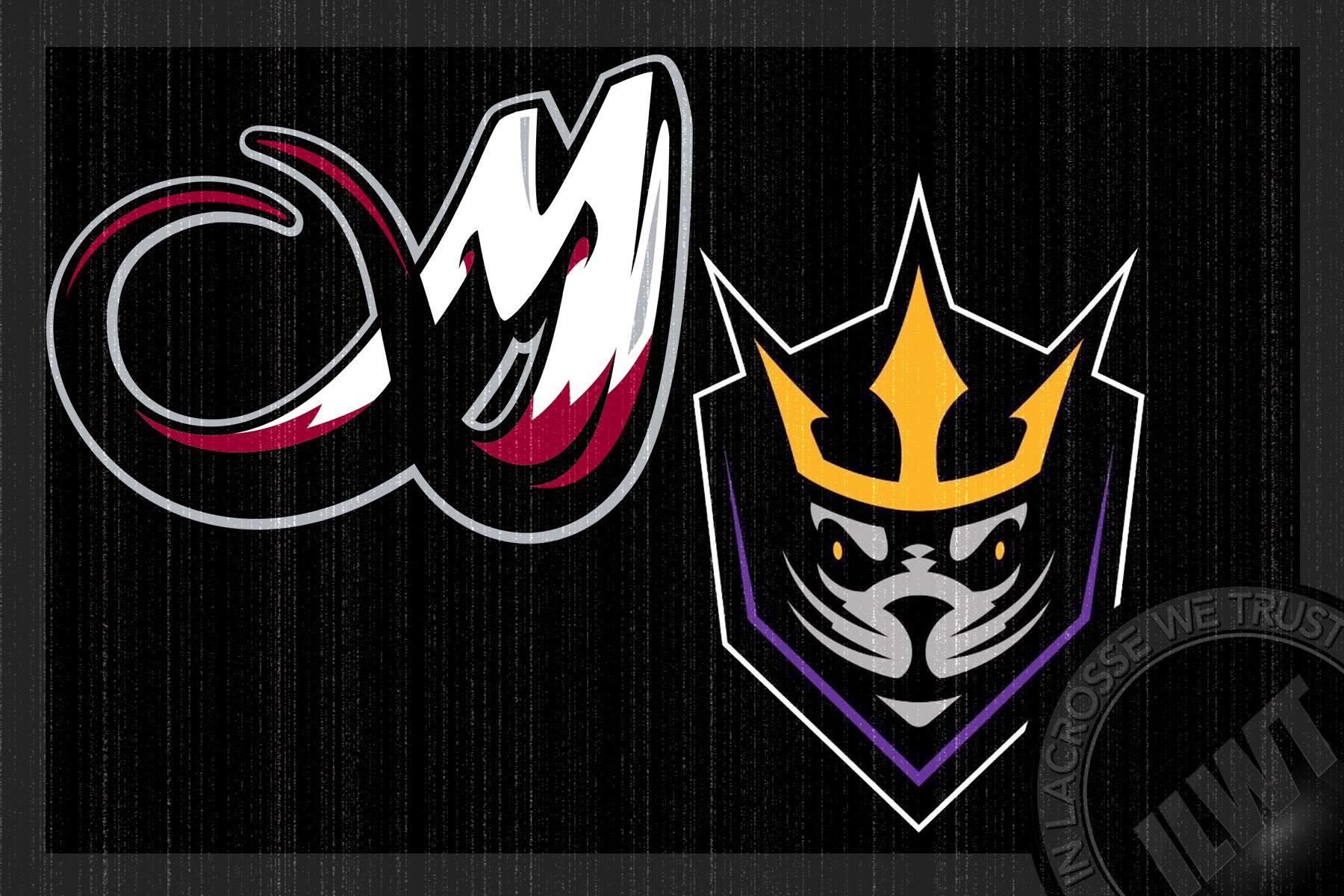 Saturday night the San Diego Seals took the floor in the franchise’s first game in the National Lacrosse League. Their opponent was the Colorado Mammoth, on the road, in “The Loud House” in front of 13,207 fans. Not an easy task for your first game.

But, thanks to rookie Austin Staats, the Seals played nothing like an expansion team in collecting their first win 17-12 in convincing fashion. Staats scored five times and assisted on four other goals.

“It was an absolute dream come true,” said Staats after the game. “I have thought about this moment, playing in my first NLL game, since I was a little kid. To go out there and get the win with this group of guys is a dream come true.”

After Ryan Benesch opened the scoring for the Mammoth, Garrett McIntosh scored the first goal in Seals’ history to tie the game. After Colorado took the lead at 2-1, Staats scored his first 16 seconds later to tie it at two.

Jeremy Noble gave the Mammoth what would be their final lead just three minutes into the second quarter. After a delay to clean up the stuffed animals from the teddy bear toss, San Diego would then outscore Colorado 6-2 to take an 8-5 lead at the half.

In his post-game press conference, Seals’ general manager and head coach Patrick Merrill said, “I’m so happy for the guys, our leadership and everyone back in San Diego. I felt that we were a determined group tonight. It was a special night for them and they rose to the occasion.”

As the second half got underway, so did the Seals’ offense. Kyle Buchanan and Staats would score 39 seconds apart to take a five-goal lead, but the Mammoth would go on a four goal run to reduce the lead to a goal, and we still had nine minutes to play in the third quarter.

Turner Evans, Tor Reinholdt and Austin Staats (2) combined on a four-goal run to regain their five-goal lead before Eli McLaughlin would score in the final 30 seconds to bring the Mammoth within four. During the Seals’ run, Dillon Ward was pulled in favour of Steve Fryer.

Goaltender Frank Scigliano stopped 44 shots in his Seals’ debut, and kept the strong offense of Colorado limited to their scoring chances.

“I thought we all played well,” said Scigliano. “There was a lot of anticipation going into the game and no one really knew what we had, but we went out there and played for each other tonight.”

For Colorado, it’s back to the drawing board.

“We had no excuses tonight. We were healthy. That wasn’t an issue,” said head coach Pat Coyle. “I think we came in here thinking, ‘we’re really good’, and it showed. We can’t continue to play 20, or 30 or 40 minutes the way we played tonight. Defensively, there will be some adjustments.”

A few milestones were reached during the game. Ryan Benesch collected his 400th career goal. Eli McLaughlin surpassed 200 points and Chris Wardle hit 100 points in his career. Goalie Steve Fryer also collected his 100th career save in the defeat.

Colorado has a week off while San Diego visits Calgary tonight at 9 p.m. ET.