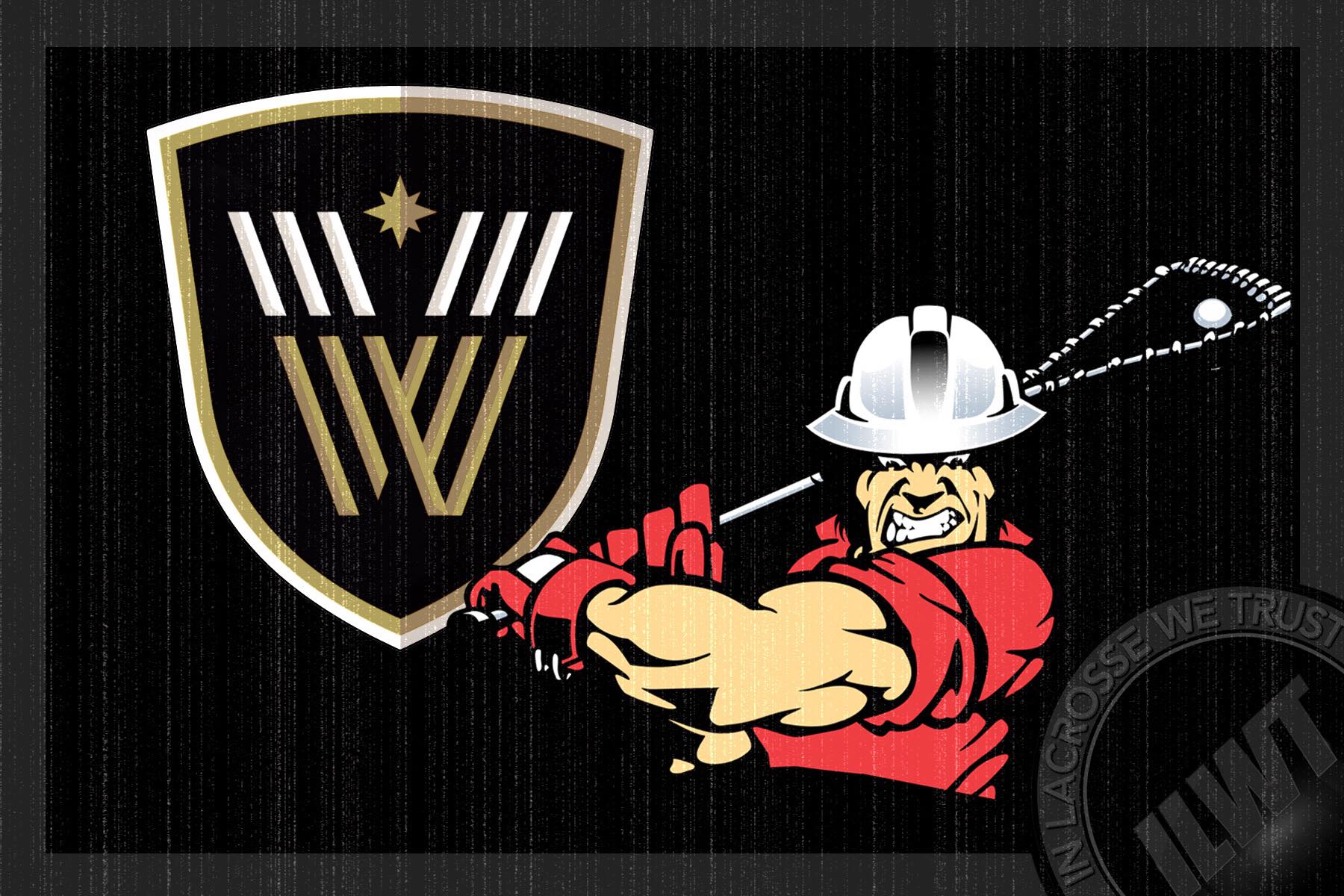 As the whistle blew on the opening face-off between Tyler Burton and Zack Porter, a new era of lacrosse got underway in downtown Vancouver. Finally, for the province of British Columbia, courtesy of Canucks Sports and Entertainment, the highest level of lacrosse got a deserving stage at Rogers Arena to showcase the best talent in the world. The only thing missing on this night was a win by the home town Warriors as they fell 14-8 to the Calgary Roughnecks.

It didn’t take long for history to be made. Mackenzie Mitchell scooped a ball off a Roughnecks’ turnover and sent Colton Porter in on a breakaway. Porter faked left and went top right on Christian Del Bianco at the 2:17 mark, scoring the first goal in Warriors’ franchise history.

A crowd of 9,902 filled Rogers Arena to watch the inaugural game and they also got their first live look at Mitch Jones. With the score 2-1 for Calgary, Jones scored his first goal in a Vancouver uniform with a cannon from the outside. Second year forward Tyler Pace replied for Calgary giving the visitors a 3-2 lead after one quarter.

Vancouver would start the second quarter on a four-goal run. Spurred by strong outside shooting and an efficient power play, Vancouver received goals from Logan Schuss, Mitch Jones, Zack Porter and Joel McCready, putting them up 6-3.

“[We] showed a lot of character coming back from [that],” Rhys Duch told calgaryroughnecks.com. “It was an awesome game. Everybody on the team contributed. It was great to be a part of.”

Unfortunately for the Warriors, a Brandon Goodwin slashing penalty at 8:08 would change the momentum of the game. Duch, who earlier had notched his 900thcareer point, did what Vancouver Stealth fans had grown accustomed to watching over the last four years – he blasted a howitzer from the outside finding the back of the net. Duch’s goal started a run for Calgary and the teams would head to the locker room deadlocked at six.

“I’m here in Calgary to make sure that we’re winning games, but it’s a pretty special thing,” Duch said. “Only a handful of guys have been able to do that, so I’ve been pretty lucky to have the lengthy career that I’ve had.”

After letting a five-goal lead evaporate the previous week, the Roughnecks came out on a mission. In a span of 64 seconds, Dane Dobbie, Dan Taylor and Tyler Pace all scored giving the visitors a 9-6 lead. The combination of faceoff ace Tyler Burton (16 for 26) and loose ball vacuum Zach Currier wreaked havoc on Vancouver and led directly to two of the three opening goals.  Riley Loewen would cap a seven-goal run for the Roughnecks with his first of three on the night and send the Riggers into the fourth quarter with a 10-6 advantage.

Captain Matt Beers gave the Warriors a boost of energy early in the fourth when he stepped out of the penalty box, took a Logan Schuss feed, and beat Del Bianco to the top left corner. Calgary then took a pair of penalties giving Vancouver a two-man advantage. With Vancouver pressing, Calgary held strong, getting big saves from Del Bianco and a goal line save from defender Mike Carnegie. The Roughnecks killed off the penalties and went on to score four more times in the final frame to secure the 14-8 victory. The game ended with a few disrespectful fans throwing socks onto the field causing referee Todd Labranche to assess a bench minor to Chris Gill’s squad.

Calgary entered the game still missing Curtis Dickson and Wes Berg, with Jesse King and Tyson Bell also out to injury. With all the young talent on offense, it was veterans Dane Dobbie and Rhys Duch taking control and guiding the Riggers’ attack. Duch would pile on 10 points, scoring twice and assisting on eight others. Dobbie scored four times and added three assists. Christian Del Bianco had a nice bounce back game stopping 36 of 44 shots and looked especially confident in the second half. Rookie defenders Eli Salama and Reece Callies also got their first NLL starts.

“There was no quit in the group of guys,” said Calgary coach Curt Malawsky. “I thought last week we played not to lose. This week, it was going to be like we were playing to win. The score was irrelevant and we were playing the next play in front of us. We got some good efforts from a lot of guys and we were able to build on that.”

After scoring six times in the first half, the Warriors managed only two more goals the rest of the way. Penalties disrupted the offensive flow as Vancouver found themselves in the box seven times in the second half. Mitch Jones had two goals and two assists, while Logan Schuss had a goal and two assists. Aaron Bold faced 52 shots and stopped 38.

Vancouver will travel to Buffalo for a game against the Bandits on December 28th. Later that night Calgary hosts the San Diego Seals in their first ever meeting.