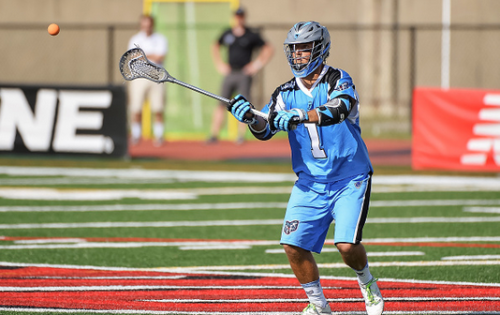 It may not yet be the time of lacrosse-only facilities (other than Michigan and Rutgers), but the Ohio Machine are getting about as close as it gets. The Major League Lacrosse club that has played its home games at various college fields around eastern Ohio will have a new home in 2017 near the state’s capital.

Obetz, a small town south of Columbus, is planning on building a 6,500 seat sports complex that would host the Machine and the Ohio Aviators rugby team. The complex is the former home of Columbus Motor Speedway.

Fortress Field will be ready to host its first event on May 6 when the Ohio Machine host the Rochester Rattlers in their first home contest and third overall game of the regular season.

The Machine have bounced around since joining the league four years ago, switching from Ohio Wesleyan University to Ohio Dominican University before last season.

Ohio has found success as an expansion team, making the previous two league postseasons. Despite the playoff appearances, and having a few of the most recognizable players in the league, Ohio has struggled to draw more than 2,000 fans per game.

It’s not the first time a lacrosse-only facility has been discussed, as the Chesapeake Bayhawks have also proposed the idea, but there’s yet to be a lacrosse-only stadium in pro lacrosse in the United States.