Last night the Boston Cannons acquired midfielder Martin Cahill from the Rochester Rattlers for midfielder Brad Ross, I confirmed with a Cannons source earlier this morning. Cahill is a Boston native, but does not have any points this season. He had a career high eighteen points last season. Ross was a part of the MLL Championship the Cannons won last season, and was actually a vital part of the offense….

Hamilton shows everyone they are for real by dominating Rochester in every way. The game started off close and had the makings of a classic back and forth battle. That all changed early in the 2nd quarter as Rochester was unable to stop Hamilton’s shooters from treating John Galloway like a star at a carnival shooting gallery. The Nationals took a 3-3 tie and blew the doors off it with…

This past weekend was a very eventful one in the WLA with surprises and great action. The WLA had four games on the schedule this weekend which were Maple Ridge vs. Burnaby, Coquitlam vs. New Westminster, Langley vs. Maple Ridge and Burnaby vs. Nanaimo. The action started off on Friday night as Burnaby took on Maple Ridge. The game was a back and forth affair with neither team being able… 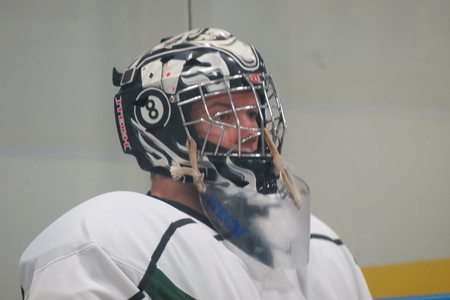 It was a good weekend for the voyageurs. We won our two games, 12-9 and 14-10 respectively. It’s also the first time in our history that we are first in the league. It does not mean much for now as we are still fighting our way into the season with rivals that are strong and tough to beat. But, for those who have been with the team since the beginning,… 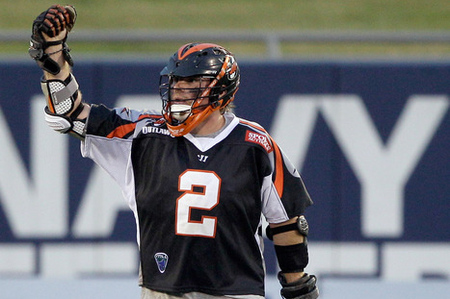 Things have gotten confusing. The Cannons are losing games. Rochester has emerged, and then fallen again, while Long Island is dominating. It all makes out for some interesting power rankings. 1. Chesapeake Bayhawks-Â The Bayhawks are playing all around good lacrosse right now. They’ve taken over first place by themselves, and are clicking everywhere they have to. They deserve to be atop the rankings. 2. Long Island Lizards-Â I’m a Lizards believer…. 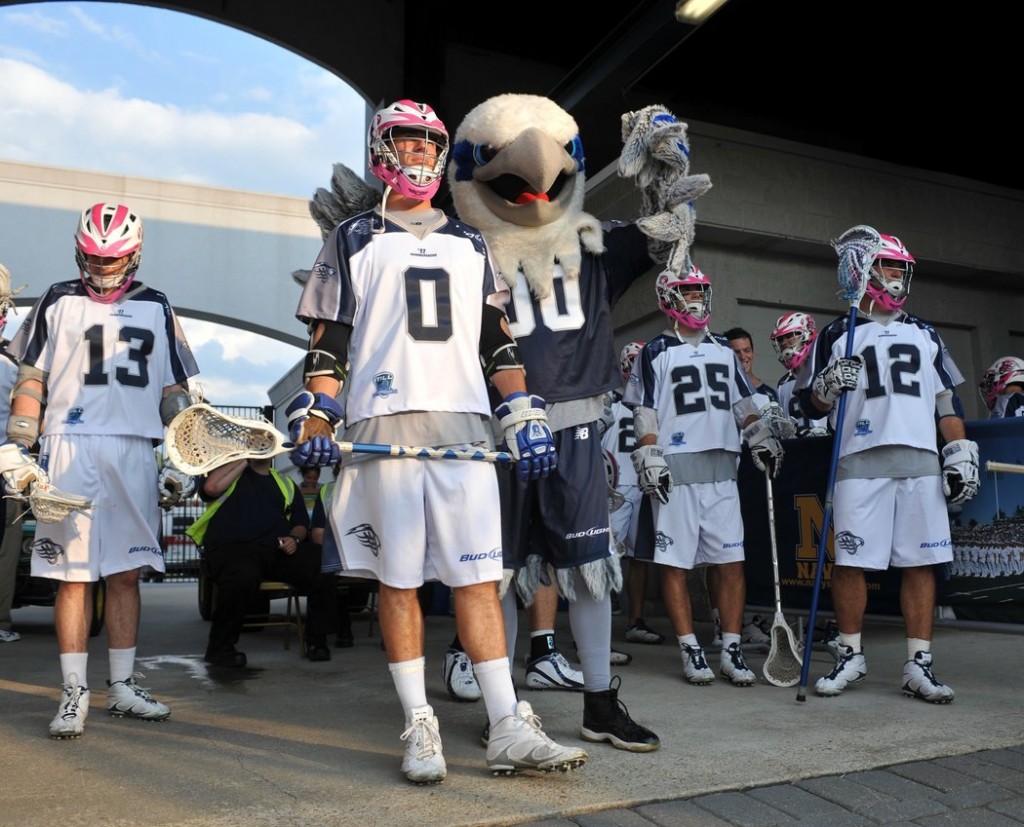 The Bayhawks welcomed the Hounds with open arms before sending them packing early. The Bayhawks cruised to a 15-7 win behind a big first quarter that saw them open up a 7-1 lead, behind a Drew Westervelt hat trick. For the first 5 minutes of the second it looked as if Charlotte was going to make another dramatic comeback as they did the week before against Hamilton but it wasn’t…

The Boston Cannons are in a slump. They have now lost two in a row, tonight falling to the Long Island Lizards by a score of 13-10. The Cannons fall into a tie for second place with the Denver Outlaws, while the Chesapeake Bayhawks move into first place with their win over the Charlotte Hounds. Max Seibald, Matt Gibson and Ryan Young each had two goals to lead the Lizards…

When the Denver Outlaws take on the Ohio Machine both teams will be looking to get back to winning games as both teams lost last weekend. Surprisingly, it might be the Machine who has the upper-hand in this game however. Ohio will be playing just its second game at home, where it won its only game of this inaugural season of theirs. The beginning of the Machineâ€™s season has been…

Four games are on the slate in Major League Lacrosse today, but some players will not be participating in the action of their team. Let’s take a look at who is inactive. According to Jack Goods of In Lax We Trust via Twitter, Mark Matthews of the Denver Outlaws will be inactive this week because he is graduating from Denver University, where he played with the Pioneers. Peet Poillon is…