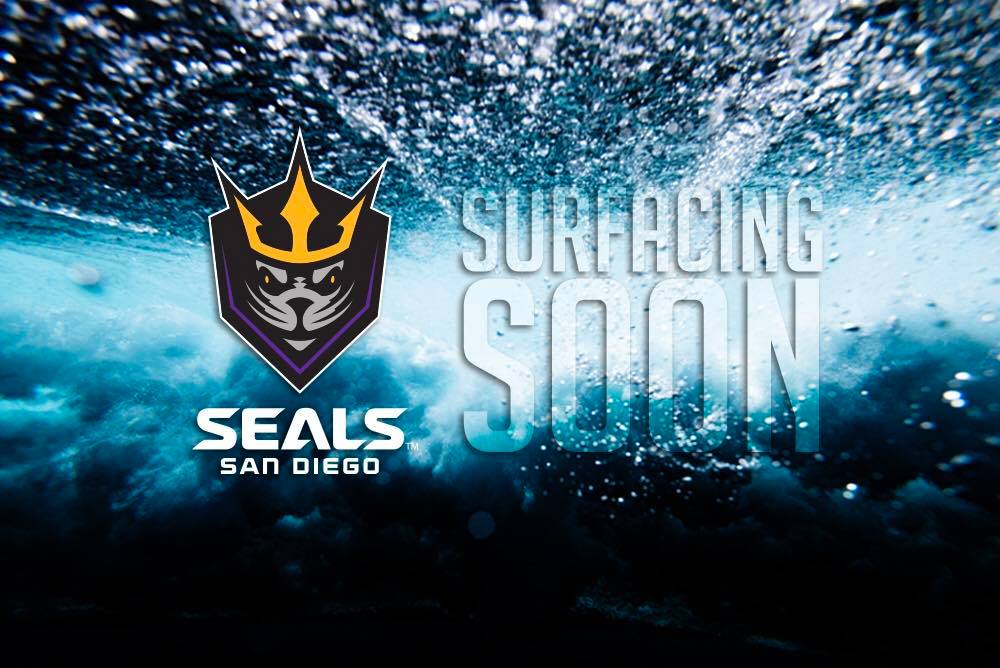 On August 30, the National Lacrosse League announced that an entity controlled by Joe Tsai was granted ownership of the San Diego NLL expansion team. Today, the team has officially announced its name, the San Diego Seals, during a press conference on the rooftop of La Jolla Cove Hotel & Suites in San Diego.

“We wanted a name that was inherent to San Diego,” said team president Steve Govett. “The Seals name acknowledges the marine mammals that live along our coastline, and it pays tribute to the brave men and women who help keep us safe and protect our freedom.”

The San Diego Seals will officially begin play in 2018 at the Valley View Casino Center. The slogan – Surfacing Soon – will be used by the team until it begins play next season.

“Today is yet another great milestone for the city of San Diego, its team and our league,” said NLL Commissioner Nick Sakiewicz. “With the reveal of the San Diego Seals as the team’s official brand identity, there are many reasons for excitement in this city as we inch closer and closer to the team’s inaugural season. We look forward to seeing the San Diego Seals in action during the 2018-19 season.”