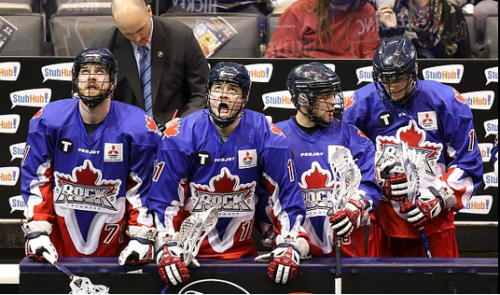 Toronto Rock Owner, President and GM Jamie Dawick has announced that he has relieved assistant coach Dan Ladouceur of his duties effective immediately.  Ladouceur’s main responsibility was coaching the defence and he was in his third season as an assistant coach with the Rock.

“I am not pinning our 0-5 start on Dan,” said Dawick.  “Being in the position we’re in, I felt like making a change was necessary.  I appreciate everything Dan has given to this organization as a player and also in the last three seasons in a coaching role.  I wish him nothing but the best and he will always be a part of the Toronto Rock.”

The Toronto Rock will next see action on Sunday, February 14th in New England against the East Division leading Black Wolves.