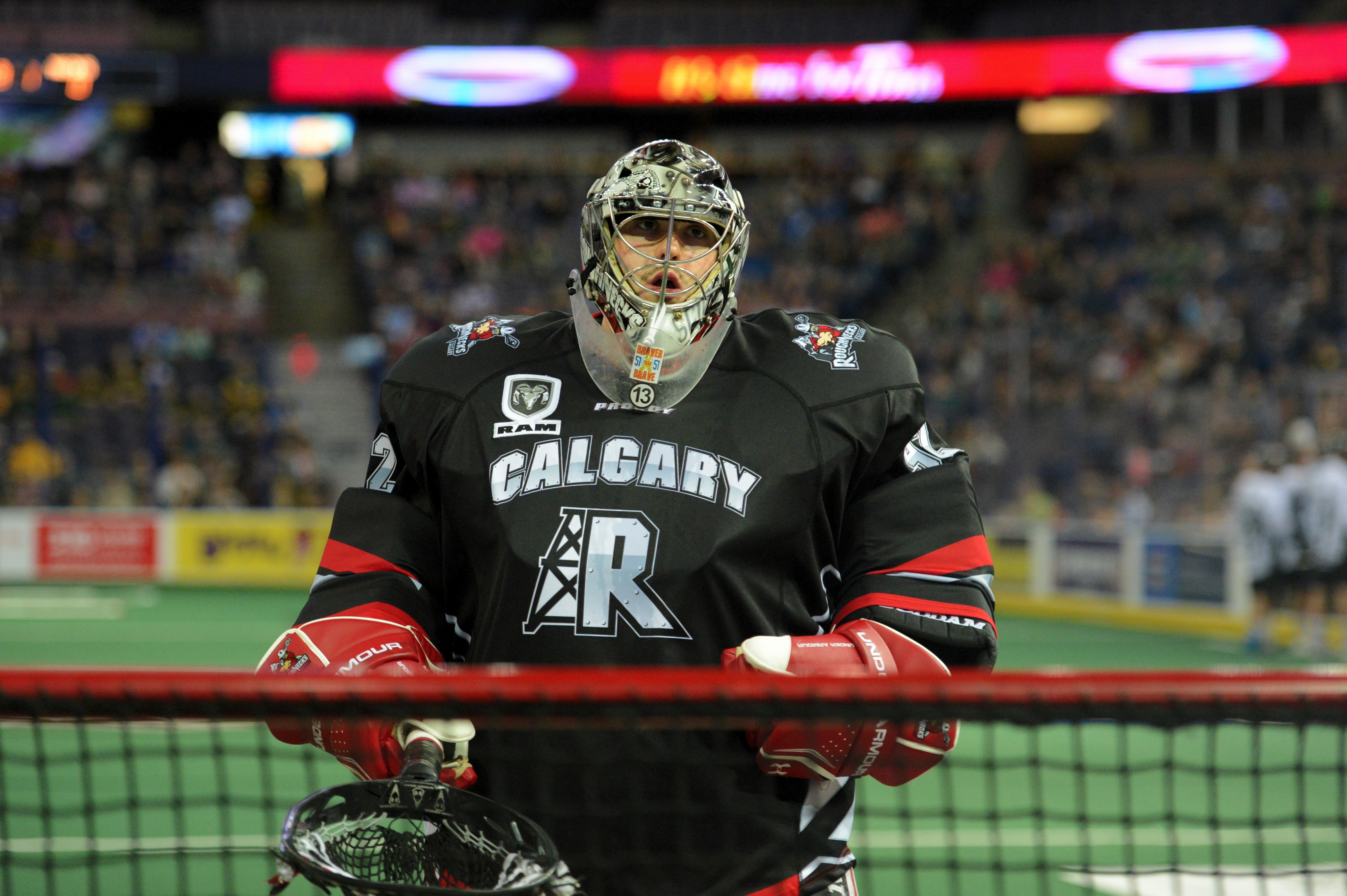 The Calgary Roughnecks take on the Vancouver Stealth in the first game of the season for both teams.

The Roughnecks and Stealth faced each other in the preseason, where Calgary easily won by a 13-6 score, but preseason games rarely tell the whole story, so it will be interesting to see how this one plays out.

Calgary’s offense features several veterans who can score, including 61-goal scorer Curtis Dickson, Dane Dobbie, who led the NLL in goals in 2014 (51), Jeff Shattler, who potted 30 last year and had the best point total of his career (87), and former Stealth forward Tyler Digby, who notched 32 goals last year.

Vancouver has a trio of dangerous forwards in Rhys Duch (111 points), Logan Schuss (86 PTS), and Corey Small (84 PTS), but there is a significant drop-off after that. With the always-dnagerous Garrett Billings on Injured Reserve, the Stealth don’t have quite the depth up front that Calgary does.

Vancouver upgraded on the back end over the offseason by acquiring John Lintz from the Saskatchewan Rush and Peter McFetridge from the Roughnecks. Both are solid defenders with strong playoff experience and McFetridge in particular has outstanding wheels, giving the Stealth an added dimension to their transition game.

The big question on both sides is goaltending. Tyler Richards came out of a brief retirement to help the Stealth out last year, but didn’t post very good numbers, finishing with a shaky 12.98 goals against average. Calgary’s Frankie Scigliano had a breakout season in 2015, taking over the starting job from Mike Poulin, but he lost the job again last year after a poor start to the season and finished with a so-so 12.20 GAA in a part-time role.

The Stealth hope to get off to a good start this season and should be aggressive, but the Roughnecks look like the better team on paper, with better overall depth. Add to that the Roughnecks getting to open the season in their own barn and they should be able to take this contest.