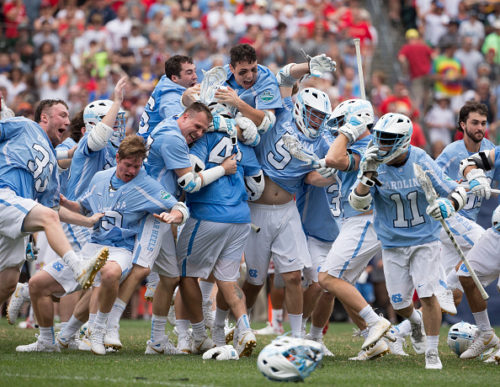 If there was ever an NCAA Men’s Lacrosse Championship game to see, it was this one. Maryland and North Carolina came down to the wire and then some.