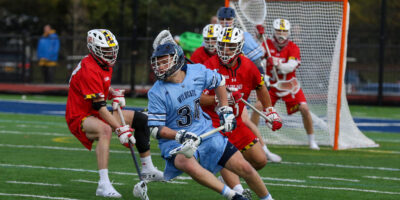 On February 18, the Villanova Wildcats defeated the Maryland Terrapins 13-12 at Villanova Stadium. Connor Kirst and Patrick Daly led Villanova with a hat trick each while Corey McManus and Keegan Khan scored twice. Will Vitton made 14 saves in the win. Maryland was led by Logan Wisnauskas’ four goals and Jared Bernhardt’s three. Chris Brandau took the loss, making 12 saves. Wisnauskas led all shooters with 10 shots. Other… 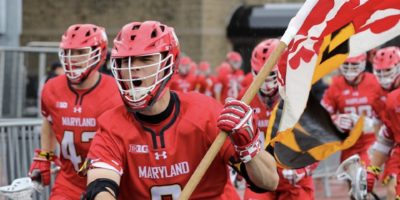 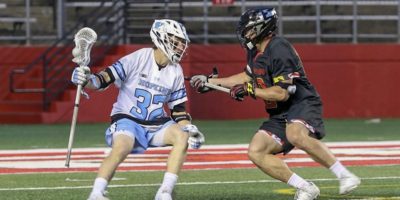 It was a weekend of both elation and heartbreak for the #16 ranked Johns Hopkins Blue Jays, who narrowly missed out on an automatic NCAA tournament berth with an 18-17 loss to #1 Penn State on Saturday night at Highpoint.com Stadium. The Blue Jays went into the weekend as the second seed, matched up against the third seed Maryland Terrapins, who are ranked nationally at #5. They handily defeated the… 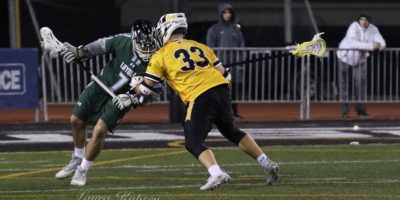 The 2019 Premier Lacrosse League draft was held on Monday but was held until 2 a.m. when it was shown on tape-delay on NBC Sports Network. With four rounds and six teams the PLL draft only featured 24 picks so there really isn’t much room to error, no matter how stacked every roster is already. Archers LC had the first overall pick and they went with the bonafide favourite and… 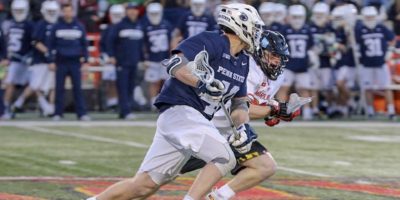 On Sunday, March 31, the number one ranked Penn State Nittany Lions defeated the third ranked, 2017 NCAA DI champion, Maryland Terrapins 13-10 at Maryland Stadium. It was Penn State’s first-ever varsity win over Maryland. Penn State, which is on a six game winning streak, led 8-1 after the first quarter but Maryland shut them out in the second, scoring two goals of their own to trail 8-3 at halftime…. 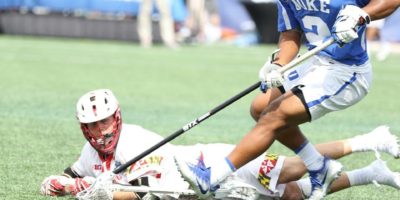 The Duke Blue Devils took down the defending NCAA champion Maryland Terrapins 13-8 on May 26th to earn the right to play for the championship, which they subsequently lost to the Yale Bulldogs. Against Maryland, Joe Robertson, Justin Guterding and Nakeie Montgomery each scored three goals, while Danny Fowler made 12 saves in goal. The Terps were led by Jared Bernhardt and Logan Wisnauskas with two goals each. Dan Morris… 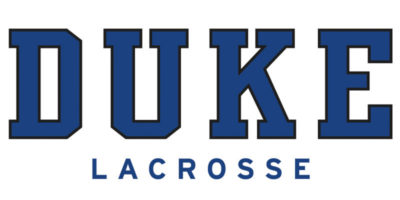 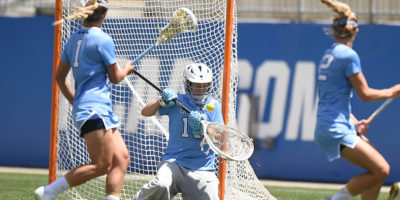 Three years ago, the North Carolina women’s lacrosse team ended Maryland’s bid for a perfect season, beating the Terrapins in the 2013 National Championship Game. That game went to triple overtime and was played at Villanova University, just outside of Philadelphia. On Sunday, UNC ended the Terrapins’ 26-game winning streak at Talen Energy Stadium, home of the Philadelphia Union of Major League Soccer. In the end, the result was the… 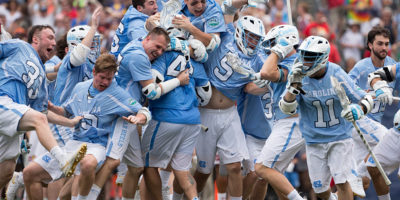 If there was ever an NCAA Men’s Lacrosse Championship game to see, it was this one. Maryland and North Carolina came down to the wire and then some. 1st Quarter Things got off to a hot start for the Tar Heels as they won the first face-off of the game and scored just over a minute into the game thanks to Luke Goldstock, his first of the game. Stephen Kelly… 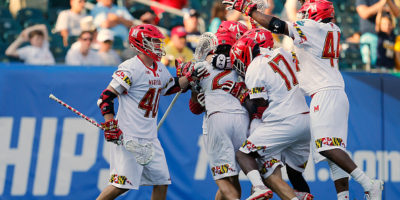 With 115 degree heat down on the field and over 33,000 in attendance, the Maryland Terrapins ended the miraculous Brown Bears’ season thanks to Colin Heacocks overtime goal. Maryland started out hot, going up 4-1 midway through the first quarter with goals from Heacock, Isaiah Davis-Allens beautiful step down shot, Matt Rambo’s only goal of the day and Dylan Maltz’s first. Brown answered with four straight goals to take a…