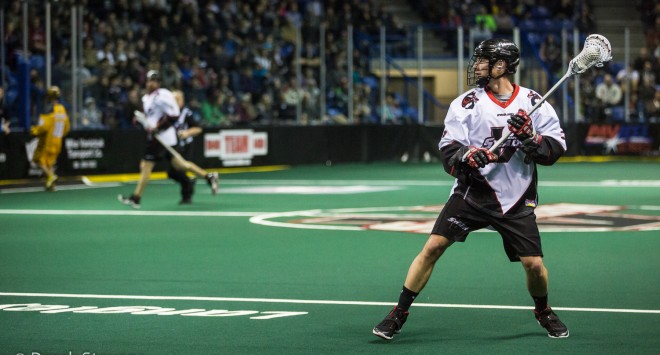 Moleski who will enter his 12th National Lacrosse League season played with the Calgary Roughnecks in 2015.  The Prince George, B.C. native returns to the Stealth organization he played for from 2011 to 2014, a tenure which included two trips to the NLL Champion’s Cup Final. Previous to that he had played for Calgary from 2005 to 2010, winning an NLL Champion’s Cup in 2009.

Over his career Moleski has scored 40 goals and added 74 assists good for 114 regular season points.  Regarded as one of the NLL’s premiere defenders, he has amassed 814 loose balls and had 223 penalty minutes.

“Jeff Moleski is not only one of the best defenders in the NLL, but he is the ultimate teammate, person and leader. We are absolutely ecstatic to have him back in Vancouver and can’t wait to see him in a Stealth uniform again. He fulfills so many of our needs and will be a big piece for us in the coming year,” said Stealth President andGeneral Manager Doug Locker.