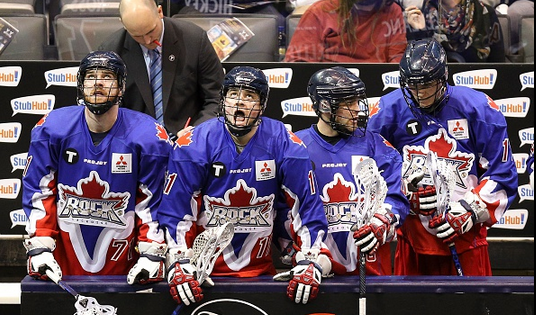 Lovell was named head coach of the Rock following the 2013 season and had a 28-26 regular season record over three seasons as the Rock’s bench boss.  The veteran coach was also named NLL coach of the year after guiding the Rock to a 14-4 regular season in 2015 and a spot in the NLL Champion’s Cup Final.

After a 5-13 season in 2016, Dawick felt it was time for a change in direction for the franchise and cited that the move is not a reflection of John’s performance as a coach with the Toronto Rock.

“I have a lot of respect for John as a head coach as he has been with this franchise since I bought the team in 2010,” expressed Dawick.  “I felt like a change in direction with the team was needed and I’m hopeful John will be a part of the future of the Rock in another capacity.  John is a true professional and was always tireless in his preparation.  I hope he can continue to bring that to the Rock in another role going forward.”

At this point, the search for a new head coach will begin with the goal of bringing a new vision and new direction to the Toronto Rock.  Dawick says there is no timeline in place to name a new head coach.