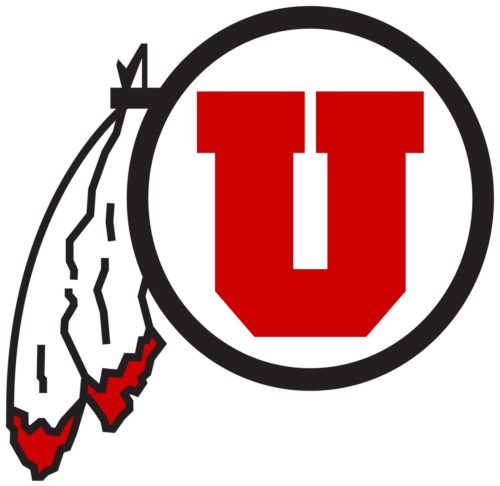 Remember all of the Dom Starsia craziness from about a month and a half ago? Apparently, it was so fun that lacrosse decided to create an entire new social media blowup with news.

Last night, BYU assistant lacrosse coach Jordan Harris tweeted the news of the University of Utah picking up a Division One lacrosse program. 412 Lacrosse and College Crosse both picked up the story, along with ILWT.

By the afternoon the following day, Lacrosse Sports Network sent out several tweets confirming with their sources that Utah would go D1 in 2019 or 2020, and the announcement would be made on Thursday.

LSN has quickly become a leader in breaking lacrosse news, and multiple sources carries the weight of accuracy. So, of course, Utah is DEFINITELY going D1, right?

@LaxSportsNet @UUtah There is no plan by Utah Athletics to add lacrosse or any NCAA sport at this time.

Utah Athletics sent out their tweet, and Lacrosse Magazine reported moments later the same news. According to a spokesperson with the university, Utah is not planning on adding a Division One lacrosse team.

“We are not in a position at this time to add lacrosse or any sports and have not discussed dates for possible sport expansion in the future,” said Utah senior athletics director for communications, Liz Abel, to LaxMag.

Utah has historically been an average team even in the MCLA ranks, but digging deeper on Monday night noticed that Dom Starsia had been potentially offered the head coaching job, Ohio Machine star Marcus Holman was interested, and the school had recruited two D1 players to the club team.

Utah would be the furthest west team in the nation, and join Denver and Air Force as the only western teams. Utah would also be the first Pac-12 team to go D1 in men’s lacrosse, and one of the only FBS schools to do so.

The main difference between this story and the one about Starsia leaving Virginia is the school actually responding. While media went back-and-forth on Twitter about Starsia, Utah put an end to the speculation right away.

LSN is yet to respond to Utah’s tweet, and all of their tweets remain intact, so time will tell what the real story is.