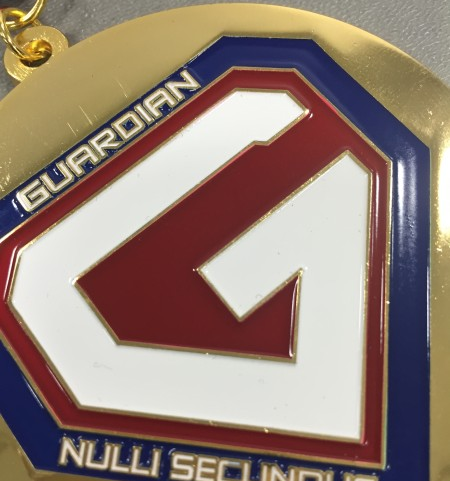 After three grueling days of head-to-head competition and evaluation, Guardian Sports is proud to announce that Collin Modelski,  2016 from De Paul Catholic High School and Brotherhood Travel Lacrosse in New Jersey, is the men’s overall winner for The 2nd Annual Guardian National Championship.

In it’s second year, The Guardian National Championship (GNC) is the largest lacrosse goalie-specific showcase bringing together the top high school boys lacrosse goalies from across the country to compete and showcase their talents.  The goalies are evaluated in 15 position-specific tests in four key component areas; REACTIONARY, OFFENSIVE, ATHLETIC and VIRTUAL.

2015 Men’s Guardian Champion, Collin Modelski, noted this was his first time at the Championship.  “Any goalie that wants to come, don’t hesitate.  It’s something that you’ve never seen before, It gets you better while you are working to be the best.  The combine focuses on your skills but you also make good friends.”